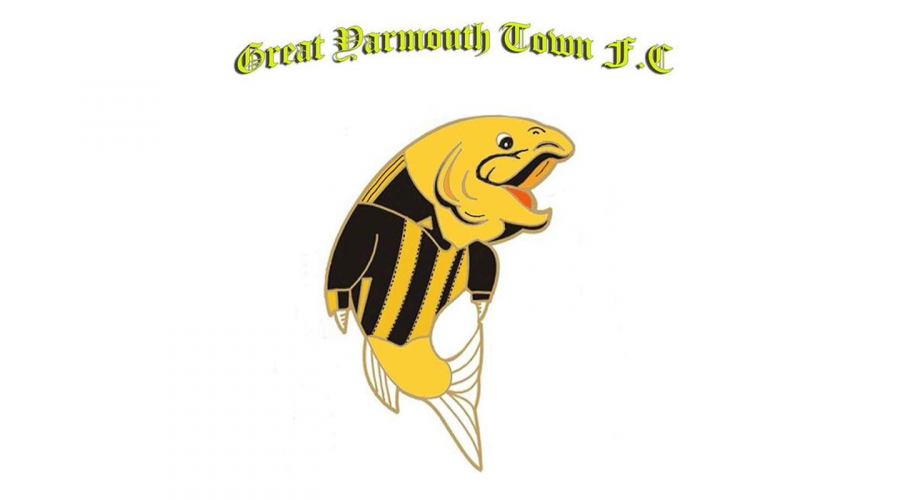 Here at Gee-Force Hydraulics, we’re delighted to confirm that we have agreed to continue our sponsorship of Great Yarmouth Town FC, specifically in conjunction with the club’s Academy Side, for a further 12 months. MD Graeme Cook met with the club’s commercial manager Steven Brown together with all-round human dynamo Anne Jones over a very nice pint or three at The Pier Hotel, Gorleston last Tuesday evening to confirm the new arrangements.

The club very nearly went out of business just four years ago but with the support of major sponsor DSL (Derrick Services Ltd) and a small but dedicated band of supporter volunteers, the club has pulled itself up by the football boot straps and now finds itself in much ruder health. With a successful season on the pitch just behind them for all eight of the club’s teams, there is a real desire and optimism about the club to build on its recent progress and to help prove the Great in Great Yarmouth.

In financial terms our sponsorship is more of a tiddler than a bloater, certainly in comparison to main sponsors DSL and Alicat Workboats, but for a club the size of Great Yarmouth Town FC every little helps. By putting out details of our involvement with the club, we’re hoping that it might encourage others amongst the town’s businesses to get involved with their local club.