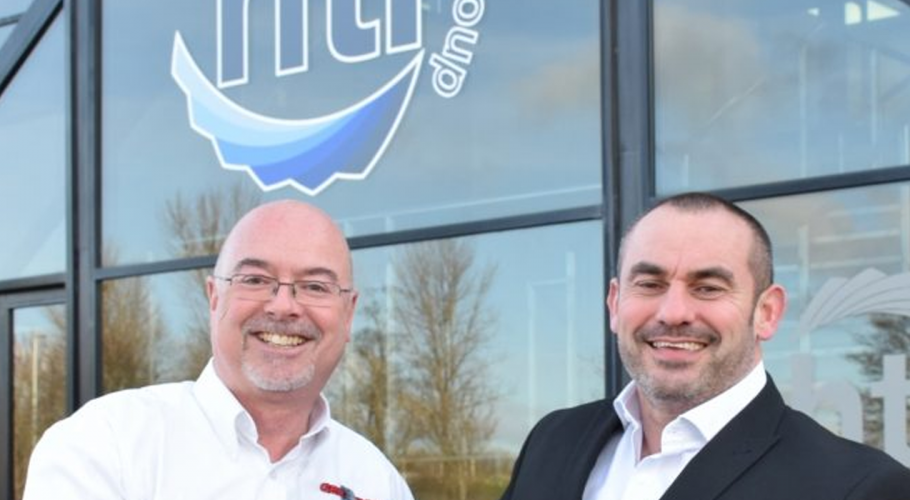 Global OEM, HTL Group, have strengthened their UK presence in the South East by adding Great Yarmouth based Gee-Force Hydraulics to the HTL Group.

Gee-Force Hydraulics partnered with HTL Group back in 2016 as their Rental and Training Partner for the South East corner of the country. The partnership combined Gee-Force’s established brand and HTL’s extensive hire fleet and training portfolio to deliver a package of solutions.

Now, part of The HTL Group of companies, Gee-Force Hydraulics can offer an even greater range of HTL controlled bolting and products and services from their Great Yarmouth facility on Beacon Business Park.

With access to the entire group portfolio, Gee-Force can now, amongst many products and services, offer bespoke engineered to order project specific solutions from concept to completion utilising the latest 3D printing and rapid prototype technology.

Stephen Jones, Group CEO, HTL Group: “We are delighted to welcome the Gee-Force team into the group. The acquisition combines our presence in Great Yarmouth, complementing and strengthening our strategic UK footprint. We look forward to maintaining the second to none customer service both HTL and Gee-Force are renowned for.”

Graeme Cook, Managing Director, Gee-Force Hydraulics Part of The HTL Group adds: “Being part of the HTL Group dramatically enhances our offering to the East of England and wider South East market place, including a much greater extent of “Made in the UK” bolting equipment and we look forward to bringing this enhanced capability to both existing and new customers alike.”